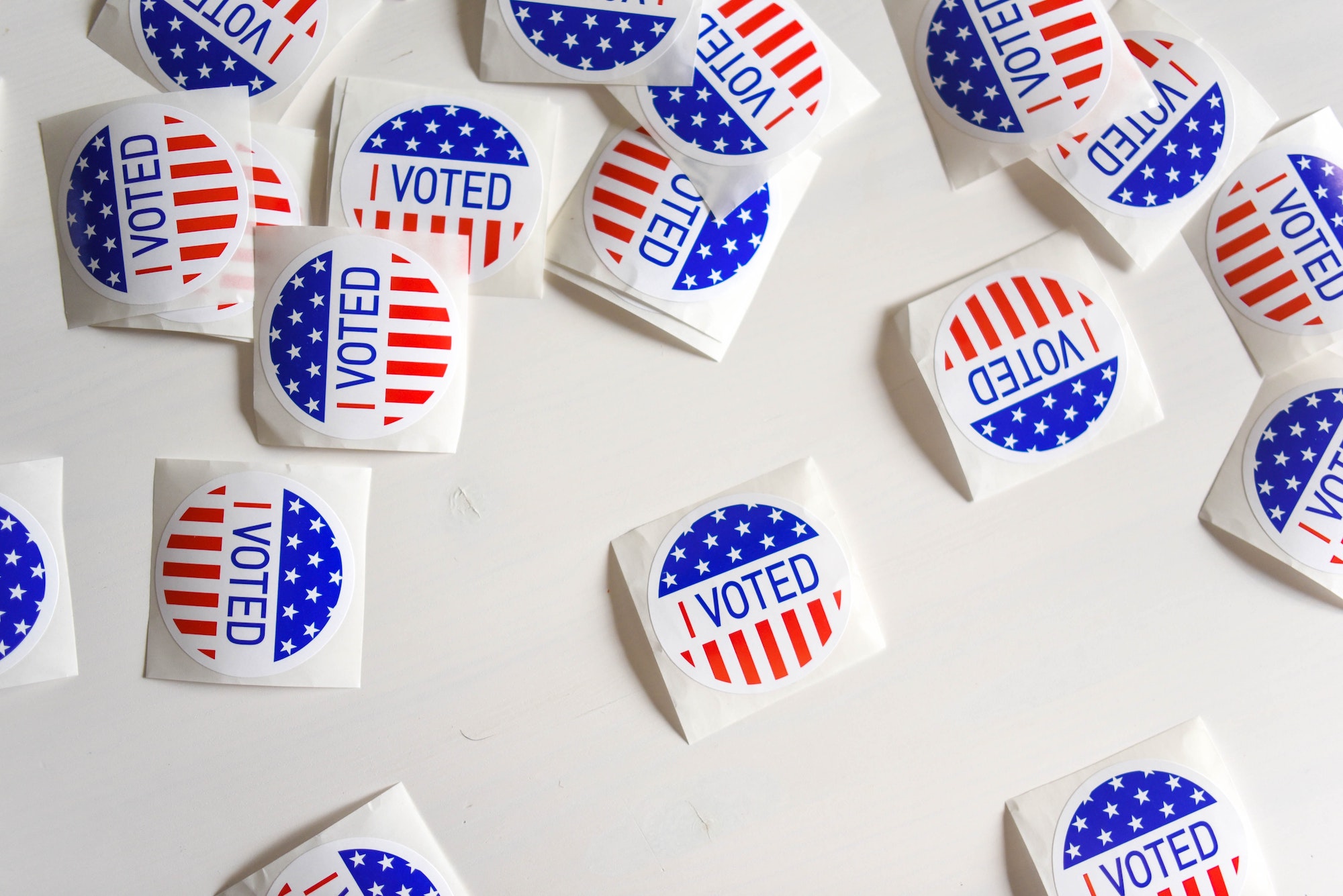 How much do consumers know about themselves? Or better asked, how much can consumers actually anticipate their behavior changes? We’re diving in to decide how cultural events impact your consumer.

The Poll Part I

In a quick poll, we asked respondents if they believe their behavior (as a consumer) changes in the months leading up to an election. Turns out their answer is no.

Roughly 70% of respondents noted their consumer behavior does not change.

But let’s be honest, that was a loaded question with far more to unpack behind such a simple yes or no.

Ultimately, these poll participants responded with their gut. They thought there’s no way politics changes how they buy things. However, as marketers, we know buying behavior has innumerable facets. We know a purchase decision is more like a marathon than a sprint. We know consumer behavior includes how messages from brands are absorbed.

Interestingly, when we asked if media consumption changes during election season, we heard a resounding flip of opinion.

83% of polltakers say election season does in fact change how they consume media.

Aside from the obvious impact election season has on marketing, this proves that consumers aren’t great at communicating how they behave. Instead you have to know the right questions to ask. Get to the meat of the conversation through past personal experiences and understand the greater context behind the point in question.

Understanding how cultural events impact your consumer is considerably more involved than simply acknowledging what your consumers are going through. Each brand has the opportunity to craft their unique angle in order to live alongside the consumer going through said event. Throughout an election, consumers are still buying things and absolutely still absorbing marketing messages.

There is no need to abandon media altogether as so many do. Rather, brands can better understand how and where their consumers are being most impacted and adjust strategies accordingly.

Your consumers are your lifeline (both existing ones and your growth audience), so use them. Lean on them for important decisions.

We’re just a few short days away from the election and political ads coming to a close. However, if 2020 has proven anything, cultural shifts and events are impacting us left and right (pun intended). Acting quickly to empathize with your consumer can only get you ahead.

What is your approach to consumer insight through heavy cultural shifts in behavior? Are you asking the questions that lead to a strategy, rather than just a decision to spend?

We can help you eliminate the uncertainty. 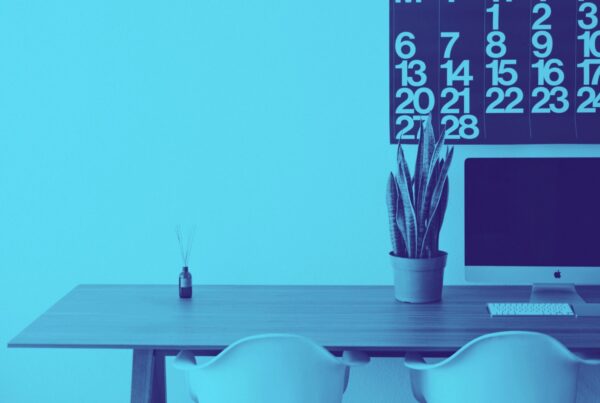 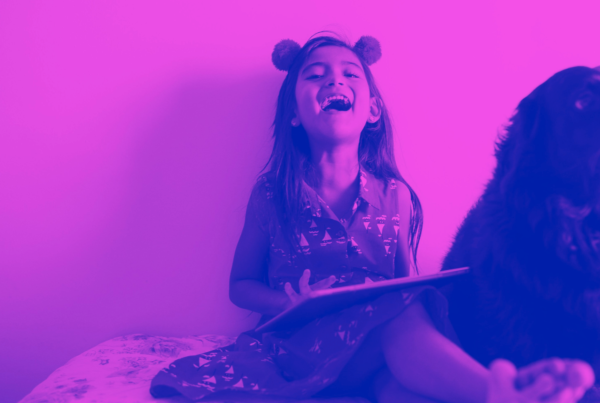 3 Marketing Strategies to Avoid in 2021

Stay on top of the trends!

Receive our latest reports in your inbox monthly